Dimpleplasty: Surgery to create dimples on the face 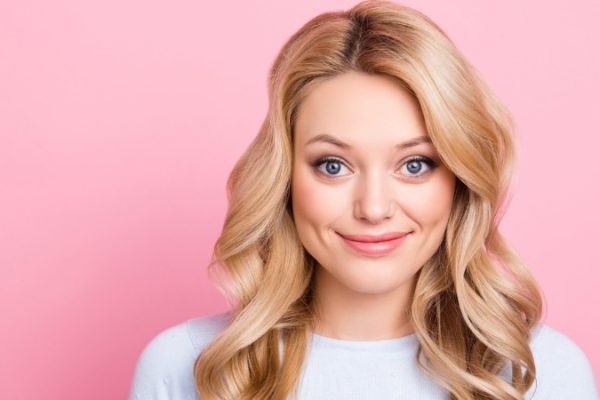 The dimples formed on the cheek when smiling are considered an extra charm by many people. Despite being nice, these small cavities are a genetic anomaly of the muscle responsible for shaping the face.

Still, there are those who want to have this trademark when smiling – and they even have plastic surgery for that: Dimpleplasty in Nagpur.

Dimpleplasty is a definitive plastic surgery to obtain dimples that are becoming a trend among millennials – that is, people born between the 80s and the end of the 20th century.

Despite being a simple and quick intervention, it is necessary to think carefully before undergoing the procedure and take great care to select a good professional to ensure a successful result.

After all, unlike the natural dimples that appear with a smile, those that result from surgery are visible all the time, which can give an exaggerated or artificial impression to the face.

According to plastic surgeon in Nagpur, the procedure is performed under local anesthesia and involves an incision in the inner part of the mouth, close to the cheek, and the removal of a portion of local fat – allowing the surgeon to fix the skin directly to the muscle, the which gives rise to the famous little holes.

It is possible to perform surgery to create dimples in the chin as well. In this case, the skin is attached to the bone.

The procedures take around 40 minutes – a maximum of one hour – and the patient is released on the same day. However, since the surgery can cause bruising and swelling during the postoperative period, the result can take up to two months to appear completely depending on how the body reacts in the recovery period.

Even though it is a very simple surgery, rest is recommended for 24 hours after the procedure. In addition, the patient must stop smoking or drinking alcohol within 15 days.

Doctors also recommend that the person avoid sun exposure and try to chew slowly to avoid sudden movements or trauma in the operated area.

Oral hygiene should be even more prioritized during this period, as well as the use of alcohol-free mouthwash after meals to prevent infections and bleeding.