Despite being caused by a genetic malformation, dimples are considered a charm by many people. Because of this, a new trend has been gaining more and more space in the field of plastic surgery: it is  dimpleplasty, a procedure performed to create “holes” in the chin and cheeks.

Before anything else, it is important to know that dimpleplasty, even if simple, is a definitive surgery. That is, it is necessary to be completely sure of the desire to undergo the technique, as the procedure does not allow reversal. This same care must be taken when choosing the professional who will perform it, to ensure the success of the procedure.

Dimpleplasty can be performed by a plastic surgeon, in an office or surgical center. In general, the procedure is quick and requires local anesthesia and light sedation.

“For cheek dimpleplasty, an incision of one and a half centimeters is made and, with a stitch, the most superficial part of the skin of the buccinator muscle region is glued to the deepest part, creating the depression in the skin characteristic of the dimple. In the chin, the incision and the stitch are made to stick the skin to the bone. In both regions, the patient leaves the office with the procedure completely finished”, describes the plastic surgeon. 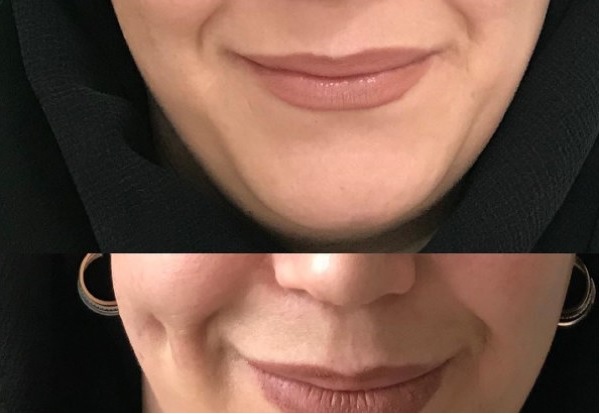 According to Dr Bhupendra, practically everyone can do the procedure, but there are some restricted groups. “It is recommended that people who use anticoagulants or who have  problems with healing  should avoid dimpleplasty, in order to avoid risks in the postoperative period”.

Like any other procedure, some care must be taken during the first seven days after surgery to avoid infections and bleeding. Among the recommendations indicated by experts are:

According to the plastic surgeon, the healing of dimpleplasty occurs between one and two weeks, so it is important that the patient observes his health condition and follows these care until the end of this period. In addition, it is not necessary to return to the professional to remove the stitches from the surgery.

Despite being simple, the procedure is not always recommended, mainly because the marks made through dimpleplasty are apparent at all times, unlike natural dimples, which appear only when we smile.

“In addition, when performed incorrectly by an inexperienced professional, the surgery can cause damage to the lips and salivary glands, in addition to leaving the face asymmetrical”.